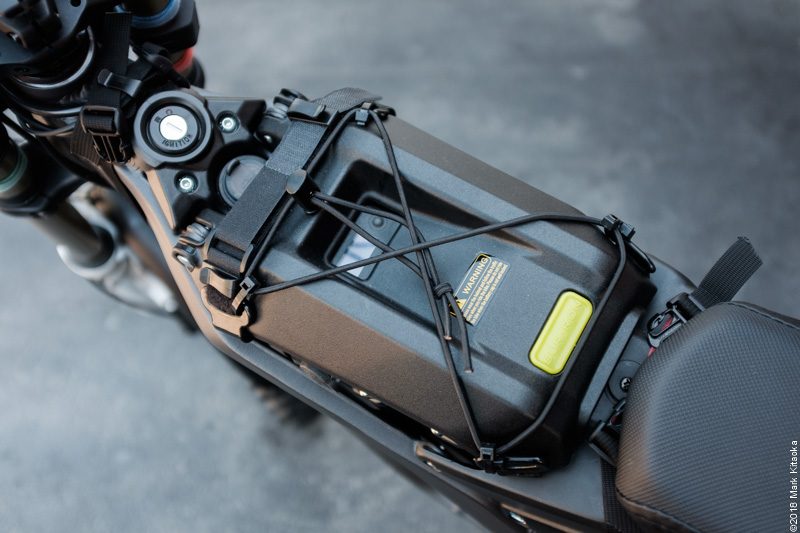 When I was riding street bikes one of the most used features of the tank bag on my bikes were the bungee cords on the top of the tank bag. It was so convenient to shove my gloves under the little black cords or clothing I wanted to shed when the weather turned warm. So I decided to fabricate something similar on my Sur Ron (Wall-E as he’s been named….)

The tough part was figuring out how to mount everything. My workflow is to NOT permanently alter things by drilling or cutting native materials. Wall-E’s ‘tank’ is plastic and I could have easily placed eye hooks through the plastic by drilling into the cover and bolting the other end from the inside. But I opted instead to use hooks to secure the bungee cords. The first issue I had is what the hell are those flat kinda hooks called? Well they’re known as ‘gutter hooks’ and I found the ones I needed through Wolfman luggage. (The same company who I purchased an off road tank bag for Wall-E BTW) Then in examining the slope and angle of Wall-E’s battery cover, I determined that I’d need to secure the top gutter hooks to the plastic by using some sort of tensioning strap. I decided upon some Reusable Fastening Cable Straps off of Amazon specifically the 18” one. I bought the bungee cord and tightening lock from REI. 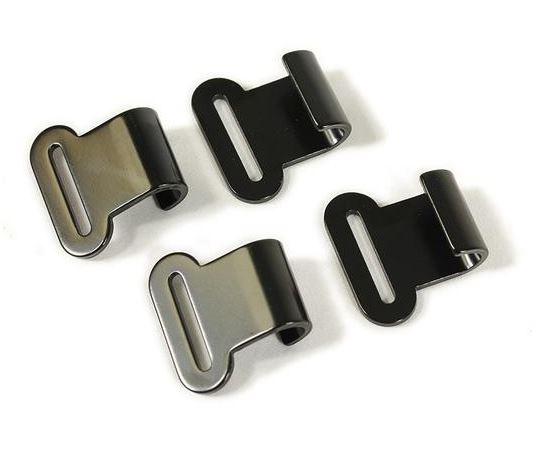 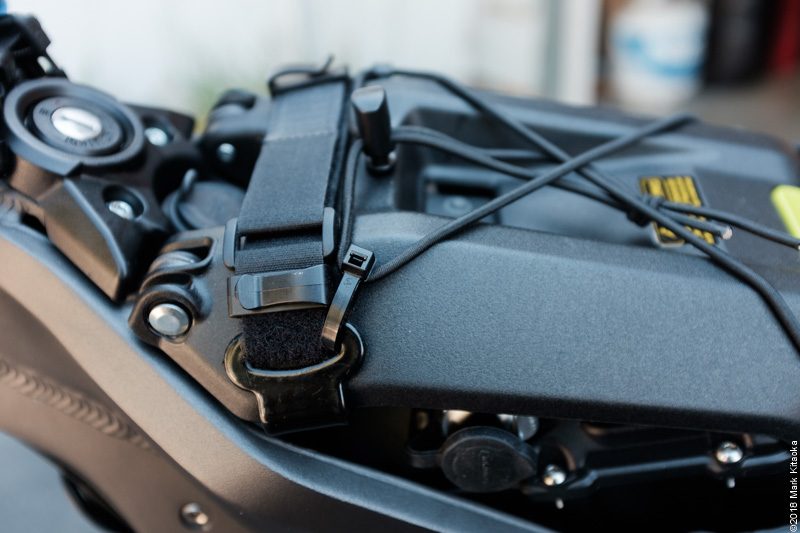 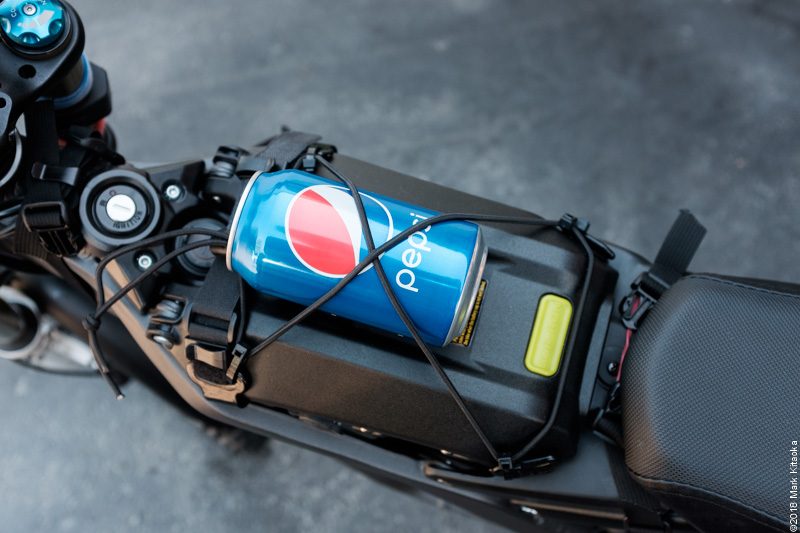 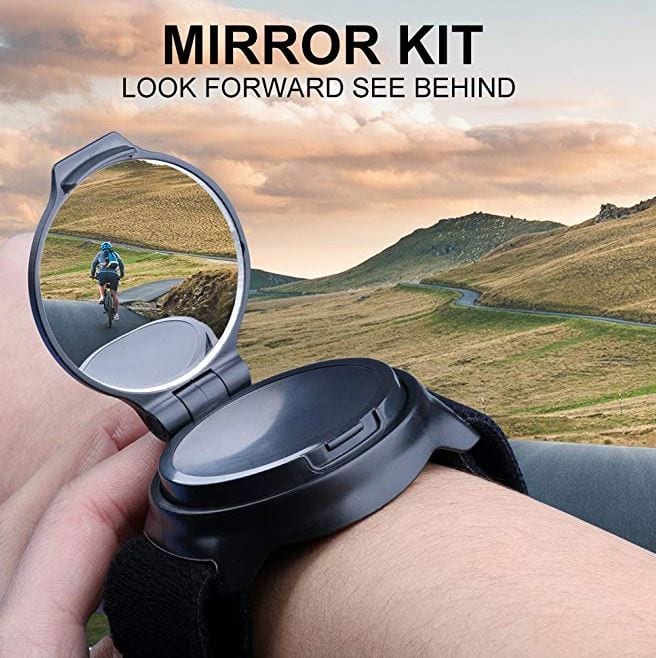 What I really like about this set up is that I can still see the battery indicator and lift the plastic cover to remove the battery if needed. And since it’s always on Wall-E if I stop somewhere to grab a sandwich, or need to shed clothing I can simply stuff it under the bungee contraption……score! And a final convenience is I can leave this on the bike even when I’m using my Wolfman tank bag!