There are several reasons that your bike may stop running. Mine was due to the brake cut off sensors. There are five sensors on the bike:

During my first rides I had an issue where my Sur Ron would either cut off engine response to the throttle or not respond at all to the throttle when leaving my garage. The level of battery power varied anywhere between 100% to 70%. The lights and the display stayed on, just the response to power died. After writing to Luna it was suggested that it ‘may’ be the brake safety sensors. After contacting John Homes at Homes Hobbies he instructed me how to remove the brake cut off sensors. I removed the threaded collars that are just below the brake lines on each of the hand levers. I noticed that on the front brake (right) the very small set screw was backed very far out. I’m assuming that may have caused my no throttle issue. I have no idea how those sensors work, as they don’t seem to be pressure sensitive, but rather magnetic. In any event after removing the brake sensors I have not had any issues with the throttle not responding. The main harness is located under the ignition key switch. Removing the two hex bolts will allow you to lift it up to unplug the sensors you wish to remove.

I replaced the sleeve bolts and filled them with Instamorph (BEST shit EVER!!!) to ensure moisture doesn’t get into the master cylinder levers. 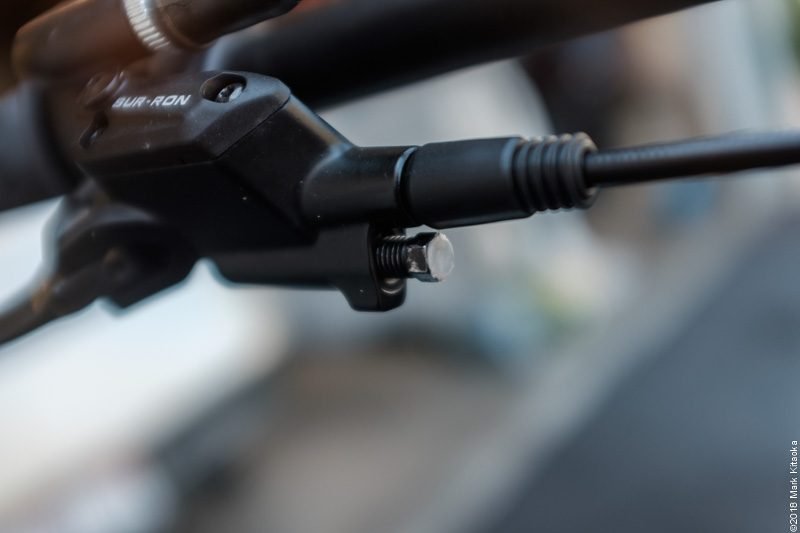 These are the brake sensors in the levers. I could not locate any moving parts which may indicate they are magnetic sensors. 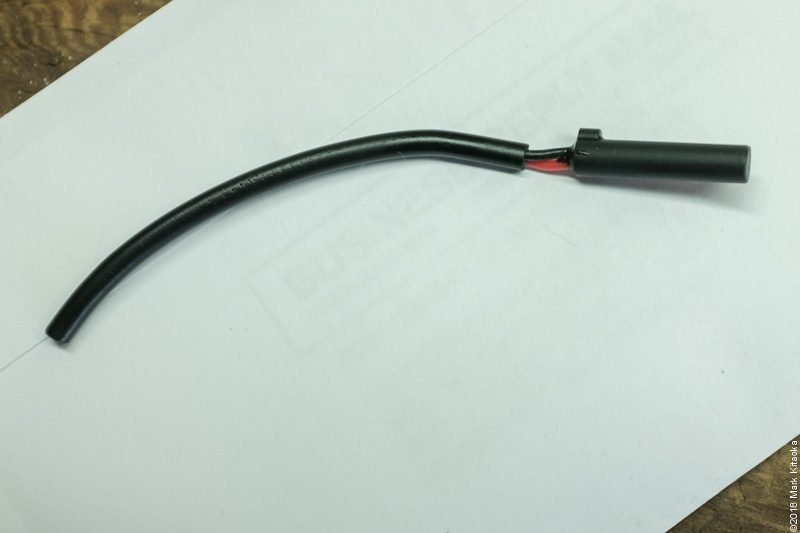